When it comes to interior design, but especially bathrooms and kitchens, texture has a major effect.

Whilst colour, patterns and designs can affect how big a room feels, the texture may have one of the largest effects, drawing the eye towards certain accent walls and features.

There are a few ways to accomplish this, by using certain materials with naturally unique textures like marble and slate, but one of the most interesting results comes from the use of mosaic effect tiles.

A mosaic effect is a tile made up of other tiles, which adds texture to the wall that may not be possible with standard ceramics.

Mosaic effect tiles are named after the traditional art technique popularised in Ancient Rome, but there are many more modern designs used, such as unique geometric shapes, 3D, tessellation and even varying forms of brickwork.

Some mosaic effect tiles used to be placed on thin ceramics, however, more recently they are applied to backing mesh sheets, which are typically made of fibreglass and themselves can be adhered to a wall or cut to fit.

The issue with mosaics traditionally is that because they are made up of very small and often very oddly designed tiles, particularly if these previous mosaic tiles were made by breaking apart another tile.

By using a fibreglass mesh, an entire pattern can be applied to a wall at once, as well as be cut up or rearranged as required.

The previous method of transportation, using a water-soluble adhesive and water, was a lot more difficult than the current mesh method. 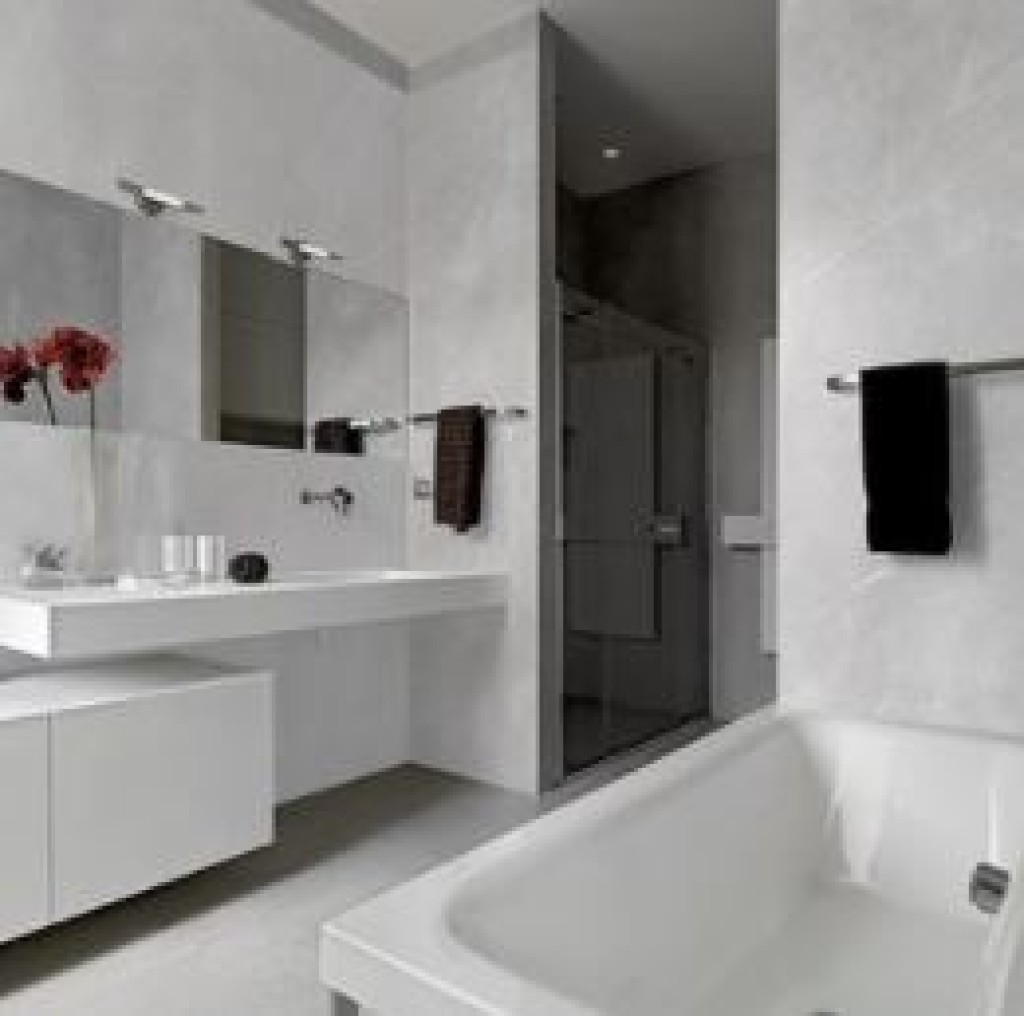